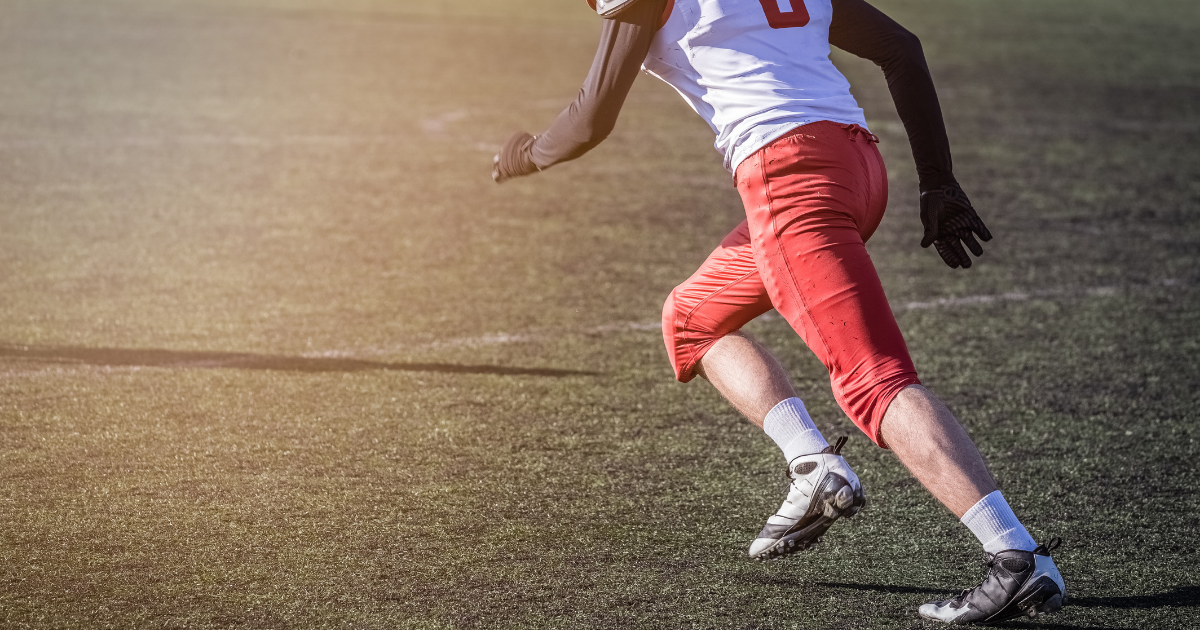 Adderall is a prescription drug which has the ability to greatly improve focus and reaction time, becoming widely used in the professional sports industry, especially in the NFL and baseball circles. Although its use is specifically prohibited in the National Football League (NFL), Major League Baseball (MLB), the National Basketball Association (NBA), and the National Collegiate Athletic Association (NCAA), it has recently gained attention in the media due to reported use of Adderall by NFL players.

In fact, this season alone several players have been suspended from the league office in relation to the drug or have been linked to it in some other unflattering or nefarious manner. Adderall is considered a performance enhancing drug for those who have no clinical need for it. For athletes, it enables a player to sharpen his focus and allows him to quickly digest what is occurring on the field and can increase stamina and endurance. Adderall is a stimulant and a type of amphetamine which causes greater arousal in most people but can offer a paradoxical calming effect in others.

How Adderall Affects the Body

One of the theories of attention deficit disorder (ADD) is that people who suffer from this illness are understimulated which causes them to need to compensate by being overactive and “hyper” in order to achieve normal arousal levels. Overactive and hyper individuals with ADD may act that way because they need greater stimulation and Adderall can achieve a calming effect by providing that boost in stimulation. For athletes using the drug in competition, it will affect all players differently and some will possibly receive no benefit from its use at all. Nonetheless, the professional sports industry is faced with growing concerns of overuse of this powerful drug.

Adderall generally remains in the body for a few days and is easily detected by means of drug testing. Adderall is classified as a Schedule II drug by the United States Drug Enforcement Administration and with good cause. Considering it’s a prescription drug, it definitely comes with drawbacks. Most psychostimulants have moderately addictive properties. Adderall in large doses can cause heart attacks and is very dangerous to people with heart problems, it can disguise pain and increase aggressive behavior. Despite all of these drawbacks, Adderall is not a banned substance in professional sports and continues to be widely used when prescribed by a physician.

Adderall must be legitimately prescribed by a physician for those with ADD or attention deficit hyperactivity disorder (ADHD), as it works to balance the chemicals in the brain. A player who clearly has a legitimate, clinical need for the drug is using it for its medicinal properties and is not violating any regulations and therefore, can be approved for an exemption for use of the drug. To qualify for a therapeutic use exemption (TUE) the player has to go through an extremely rigorous process. A physician or psychologist has to provide an accurate confirmation for ADD or ADHD and then the drug can be prescribed. An independent administrator is required to review the exemption and determine if it is justified. The NFL has confidence that this approval process discourages and puts a stop to the possibility of abuse of the drug.

The NFL and the players union have established a drug agreement with a confidentiality provision that specifically disallows disclosure of exactly what produces a positive result for a player. In actuality, this allows a player who is using a much less socially acceptable drug, such as steroids or narcotics, to not have to deal with the stigma that is attached to using these types of drugs by attributing their suspension to the use of Adderall instead, as the league is restricted from revealing or refuting any information regardless of its inaccuracy.

The Rise of Therapeutic Use Exemption in MLB

Major League Baseball has also received its fair share of attention over the years due to the use of performance enhancing drugs within this American pasttime. Drugs such as “greenies” (not to be confused with the popular dog treat of the same name which is like crack for dogs), which are amphetamines that increase energy levels, garnered much attention in the 70’s and seem to have started the trend. Therapeutic use exemptions seem to be very popular within the baseball industry, as there was a significant rise in the number of exemptions from 28 in 2006 to 103 in 2007. This rise in exemptions appears to be specifically associated with the ban of amphetamines by the MLB. It was in 2006 that the MLB started to lay down the law for amphetamine use and it appears that players started turning to Adderall instead. The number of exemptions has remained steady thereafter and in 2011, 105 therapeutic use exemptions were granted. This accounts for approximately 9% of major league players being allowed an exemption for ADHD or ADD prescription drug treatment.

According to the MLB, it may be possible that players are using the drug more for its stimulant properties to stay alert so that they are able to win the battle over the long winded 162 game season, as opposed to its use in the NFL where it seems to be more for its focus improvement properties. Other popular sports that have also received media attention in relation to Adderall use include the National Hockey League, which does not even give players the option of any type of medical exemption for the drug and the National Association for Stock Car Auto Racing (NASCAR).

The Potential for Abuse

Adderall is a performance enhancing drug and has clinical utility for individuals who seem to struggle with a biological and psychological illness and the compassionate thing for our society to do when we have the technology is to provide access to this for individuals who struggle with those disorders. What does it say about our society and professional or amateur athletes who need to get the one up on others at any or all costs? Is winning really so important that we will jeopardize our physical and psychological health?

Recently, physicians have learned that a cup of coffee before exercise also serves as a safe and effective performance enhancer for most people. I swear by my routine of a cup of coffee before I play soccer and then a V8 and Gatorade when I’m done. Then again, I’m no professional athlete. One day I’d like to do without the coffee, V8, and Gatorade to nix the salt and sugar and stick with good old fashioned water. We all need to have our fix though. When I figure out how to break that and be happy with water, I’ll write that up and send it along.